With both hands grab DeltaToast by the bottom feet (where the triangle cutouts are) and pull outwards. Do not pull outwards from the top end (the open end) as that could bend the metal and deform the toaster. With your thumbs, push down on each set of struts to ensure they have coupled with the notches at the bottoms of the tracks.

Make sure DeltaToast has cooled to room temperature.  Turn it upside down and rest the top against a flat surface.  With your fingers, make sure the flame diffusers are hanging down in the vertical position.  With your thumbs, push down simultaneously on one set of struts so that they begin to slide down their tracks.  Pull the sidewall into the closed position.  Repeat for the other side.

Remove hot toast by sliding it out of DeltaToast with the end of an implement such as a knife, fork or spoon. Toasting time is between 2½ and 3 minutes for the first slice, and is ever shorter for the 2nd and 3rd slices, since the toaster is then preheated. Toasting time will vary according to the burner intensity as well as the thickness & density of the bread. It is a good idea to use a digital timer when toasting. For example, set it to 2:30 or 2:45 and when the alarm sounds you can observe the last few moments of toasting, while regulating the heat if needed, to achieve perfect toast.

You may notice that the toaster warps or “twists” somewhat during the first few uses. This effect is only temporary and the toaster will reassume its original shape on cooling. This initial warping ceases after four or five uses. Thereafter it will occur only when the heat level is too high — if so reduce the cooktop heat.

Bread crumbs may occasionally fall on the infrared diffusers and burn up, creating a modest amount of smoke. Crumbs can be removed from the unit by inverting and lightly shaking it. DeltaToast is 100% stainless steel and dishwasher safe.

Burners with thermostats can sense the heat draw from the cookware above and regulate their heat output accordingly. DeltaToast is mostly empty volume and thus burners with thermostats might cut on and off frequently, which can slow down the toasting time with respect to gas cooktops.  On the other hand, toasting results are even more uniform compared to a gas burner and are essentially identical to an electric toaster.  The flame diffusers are superfluous on an electric cooktop and can be removed.  You may wish to keep them on, however, so they won’t get lost.  They do not diminish the toasting uniformity nor slow down the toasting time perceptibly.

The burner diameter should be less than the width of DeltaToast.  Toasting time is between 2½ and 3 minutes for the first slice, and is ever shorter for the 2nd and 3rd rounds, since the toaster is then preheated.  Toasting time will vary according to the burner intensity and the thickness and density of the bread.

For best results use a low or medium flame on a medium diameter burner.  The burner diameter should be less than the width of DeltaToast. Center DeltaToast over the burner.  If you observe uneven toasting (i.e. one side toasted more than the other) adjust the position to compensate accordingly.  Gas burners can sometimes emit stronger flames on one side than the other.  If this happens you might also check the burner for possible obstructions and clean it.   Toasting time is between 2½ and 3 minutes for the first slice, and is increasingly shorter for the 2nd and 3rd rounds, since the toaster is then preheated.  Toasting time will vary according to the flame strength and the thickness and density of the bread. 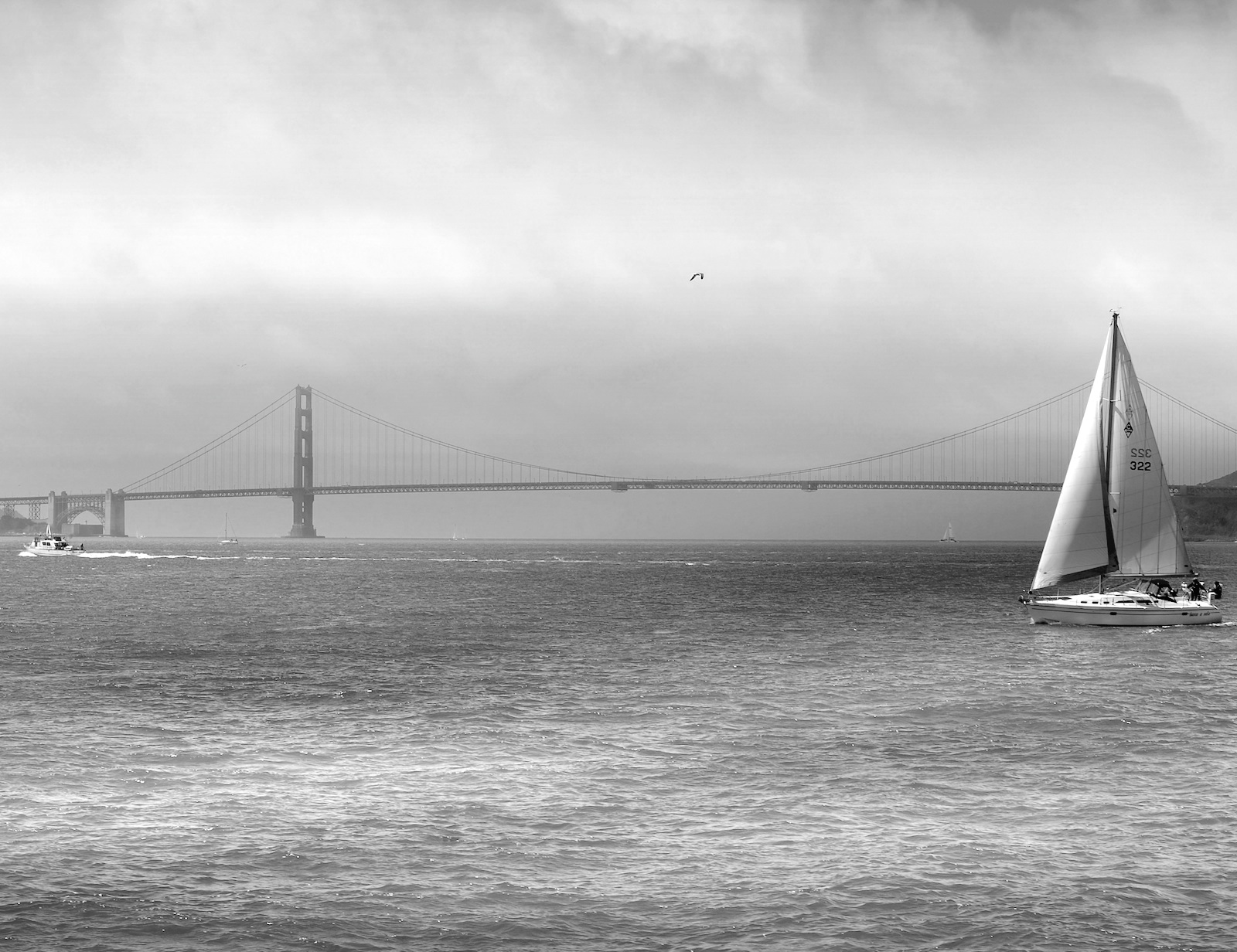 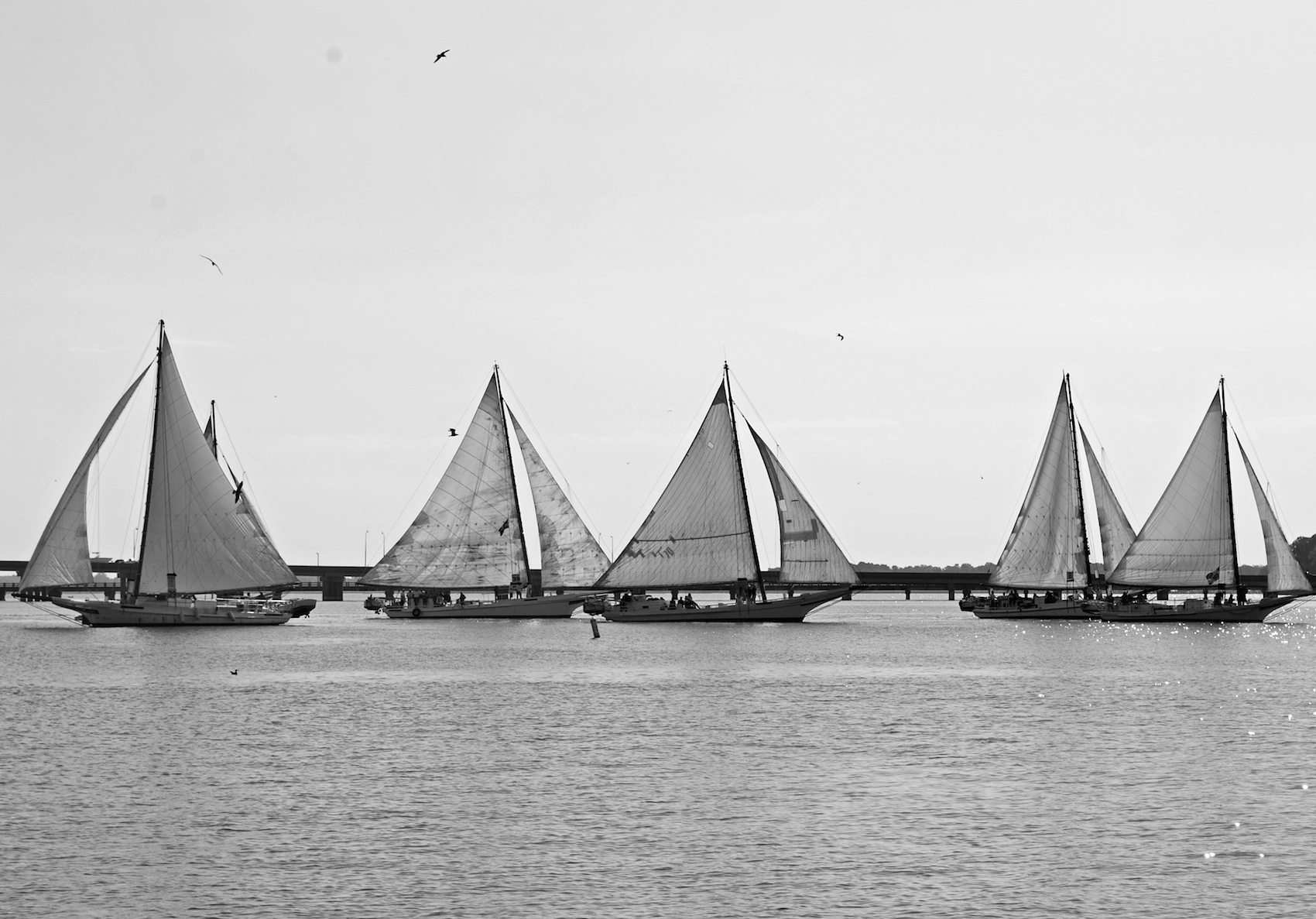 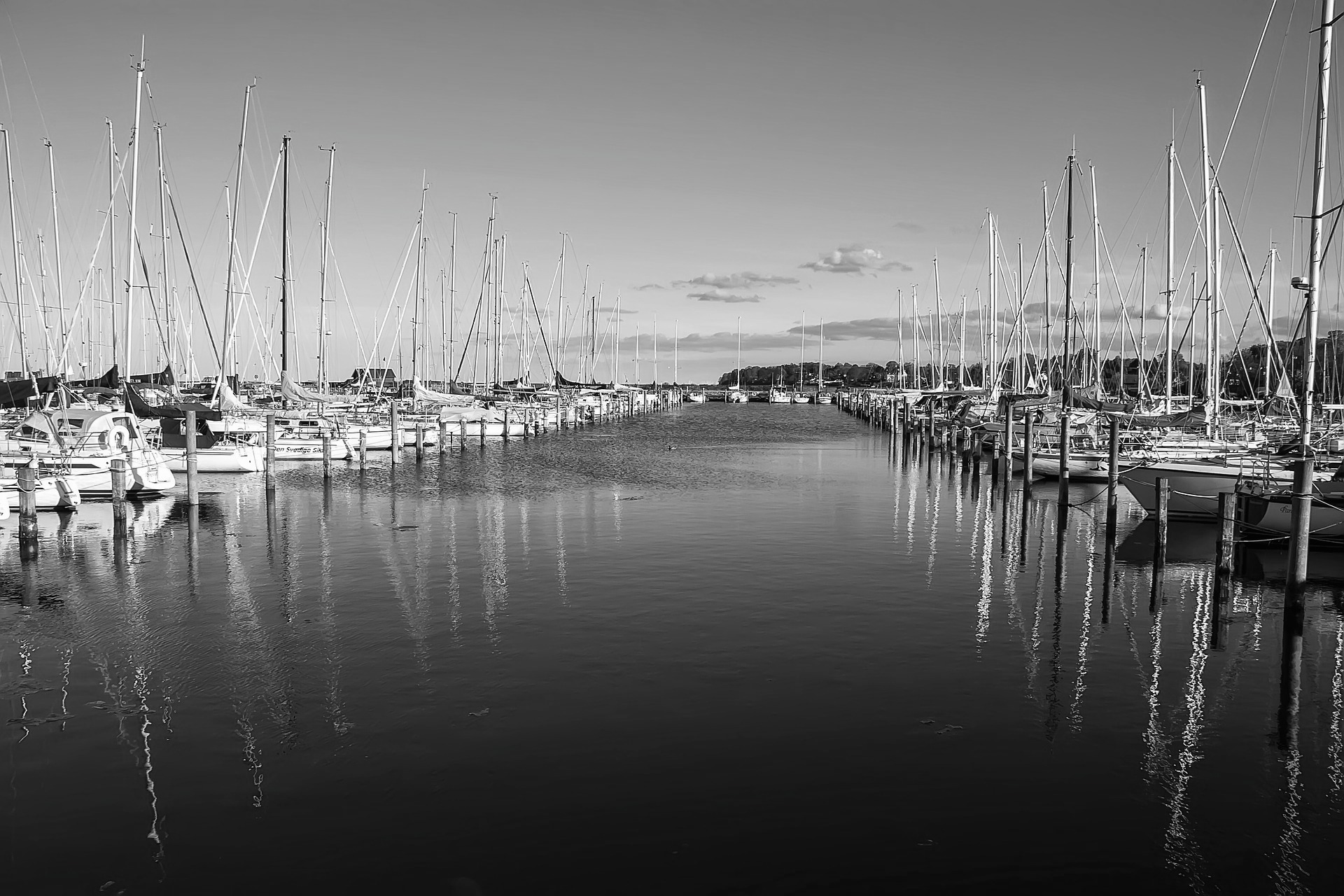 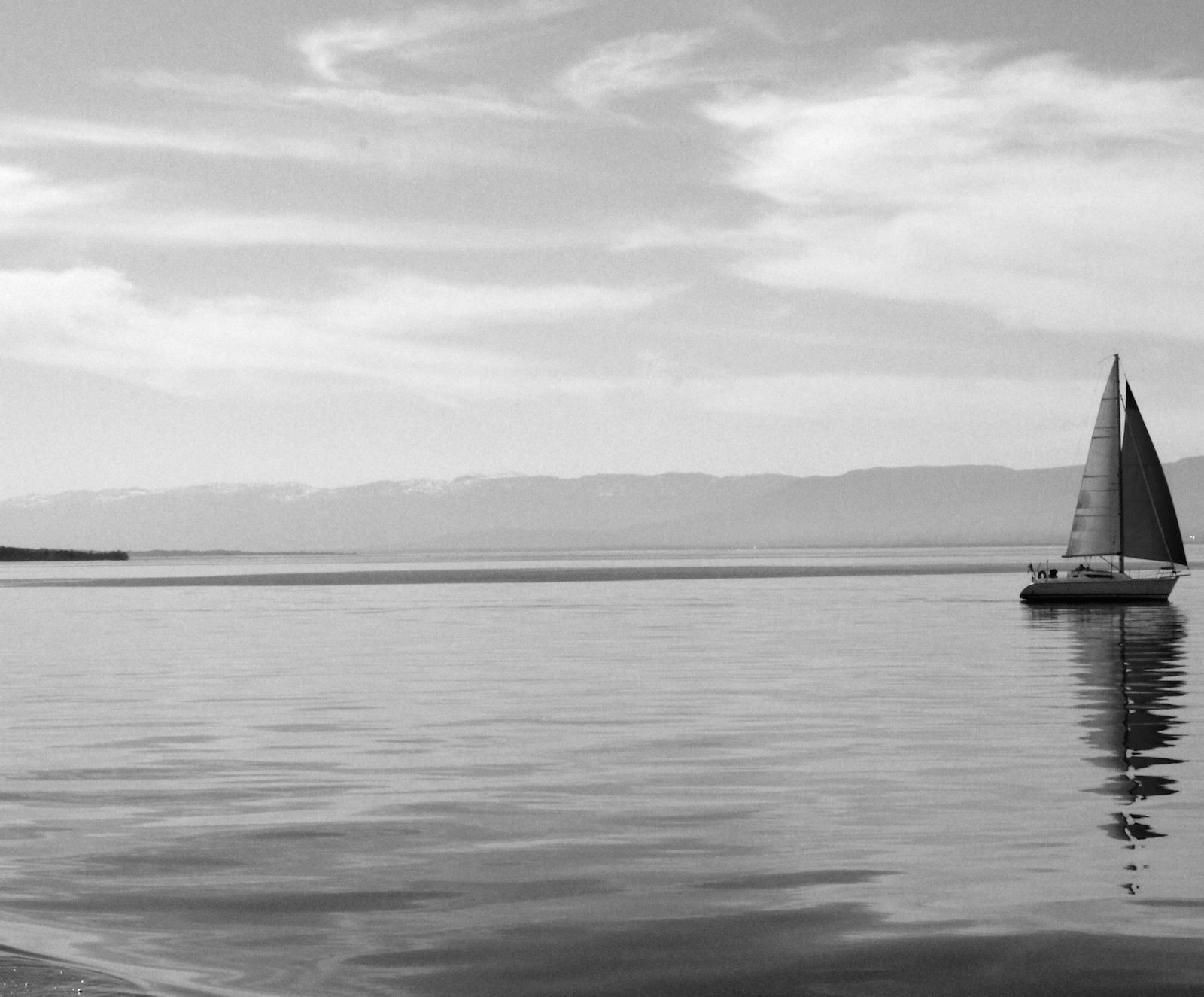 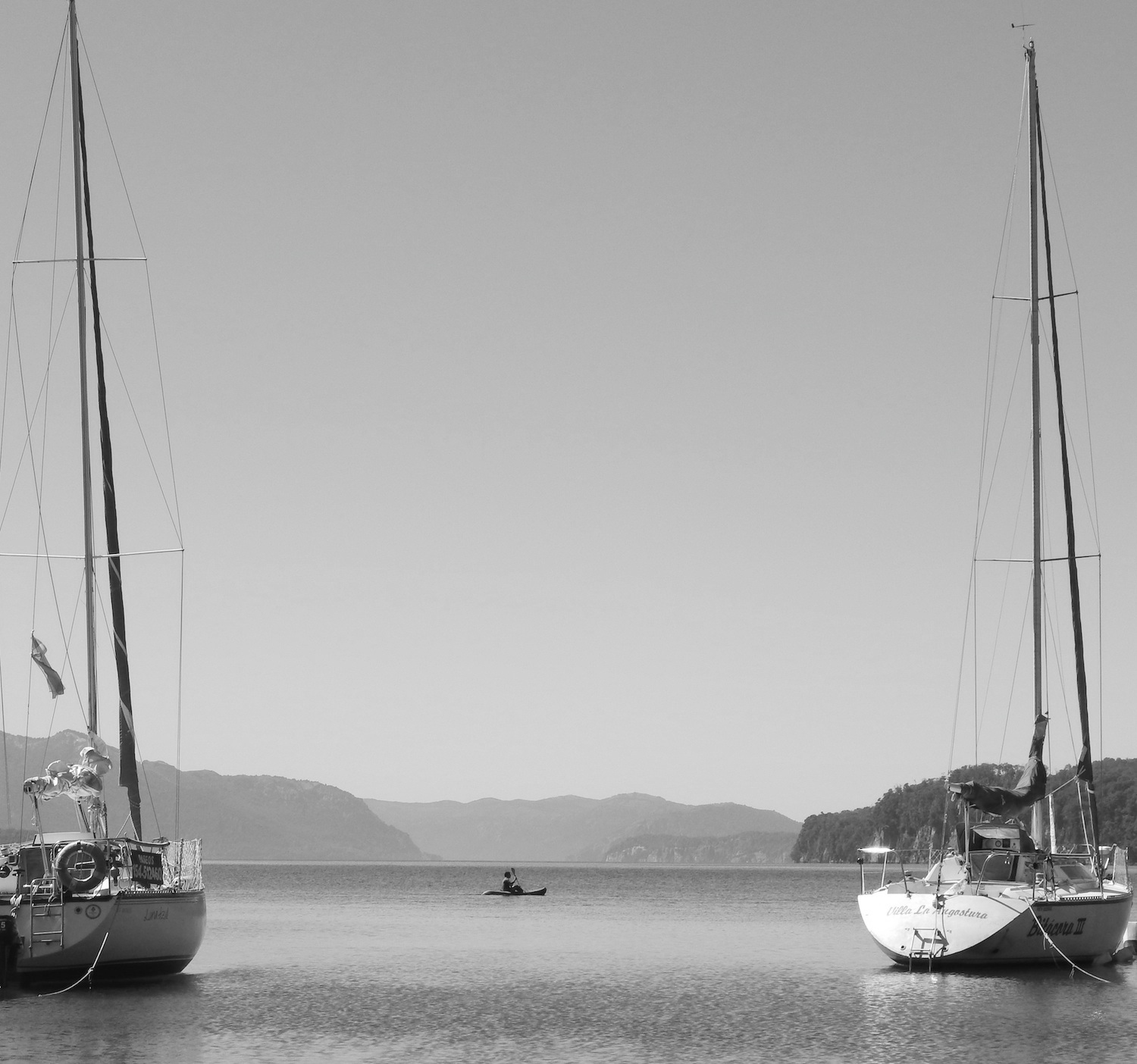 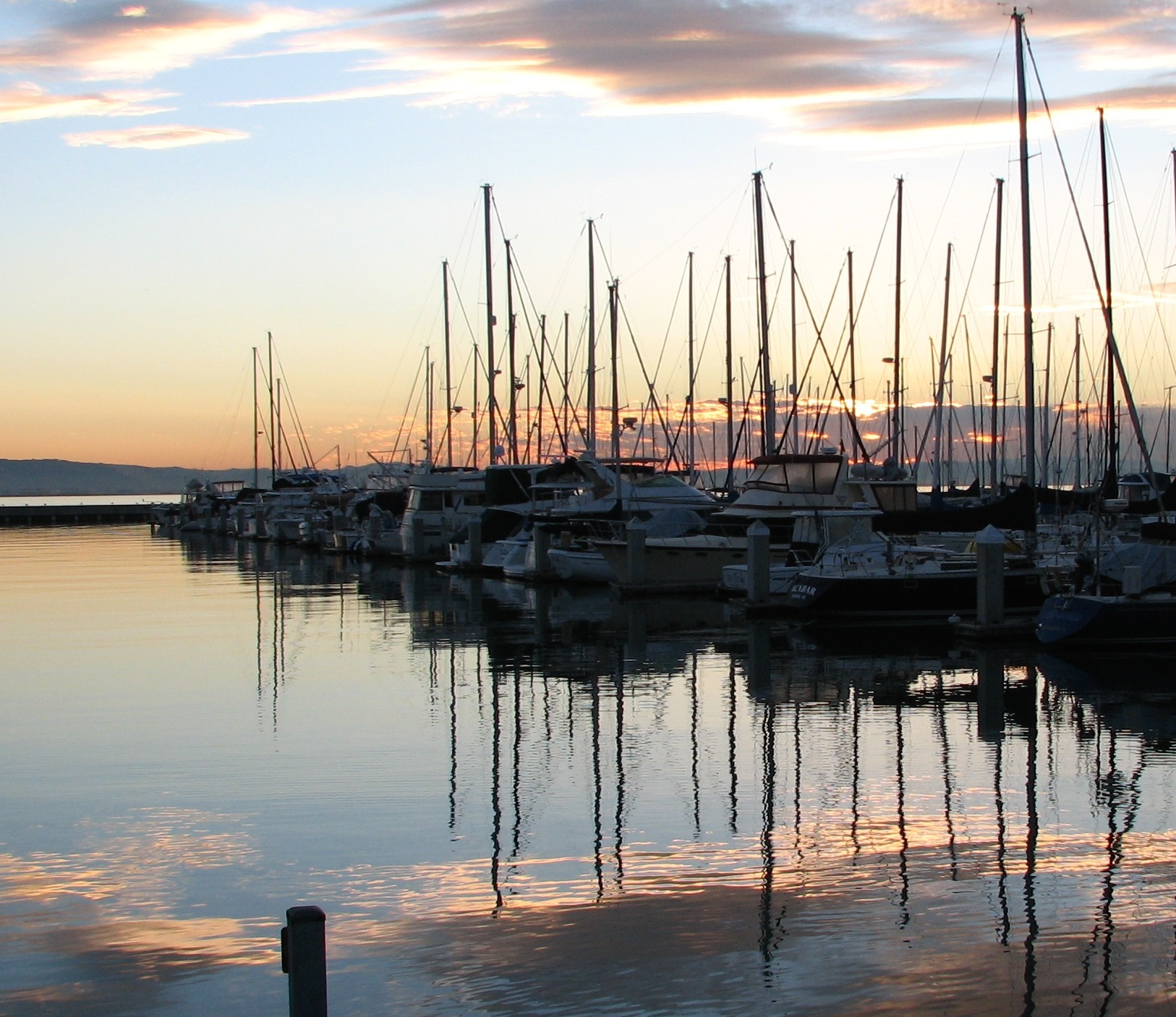